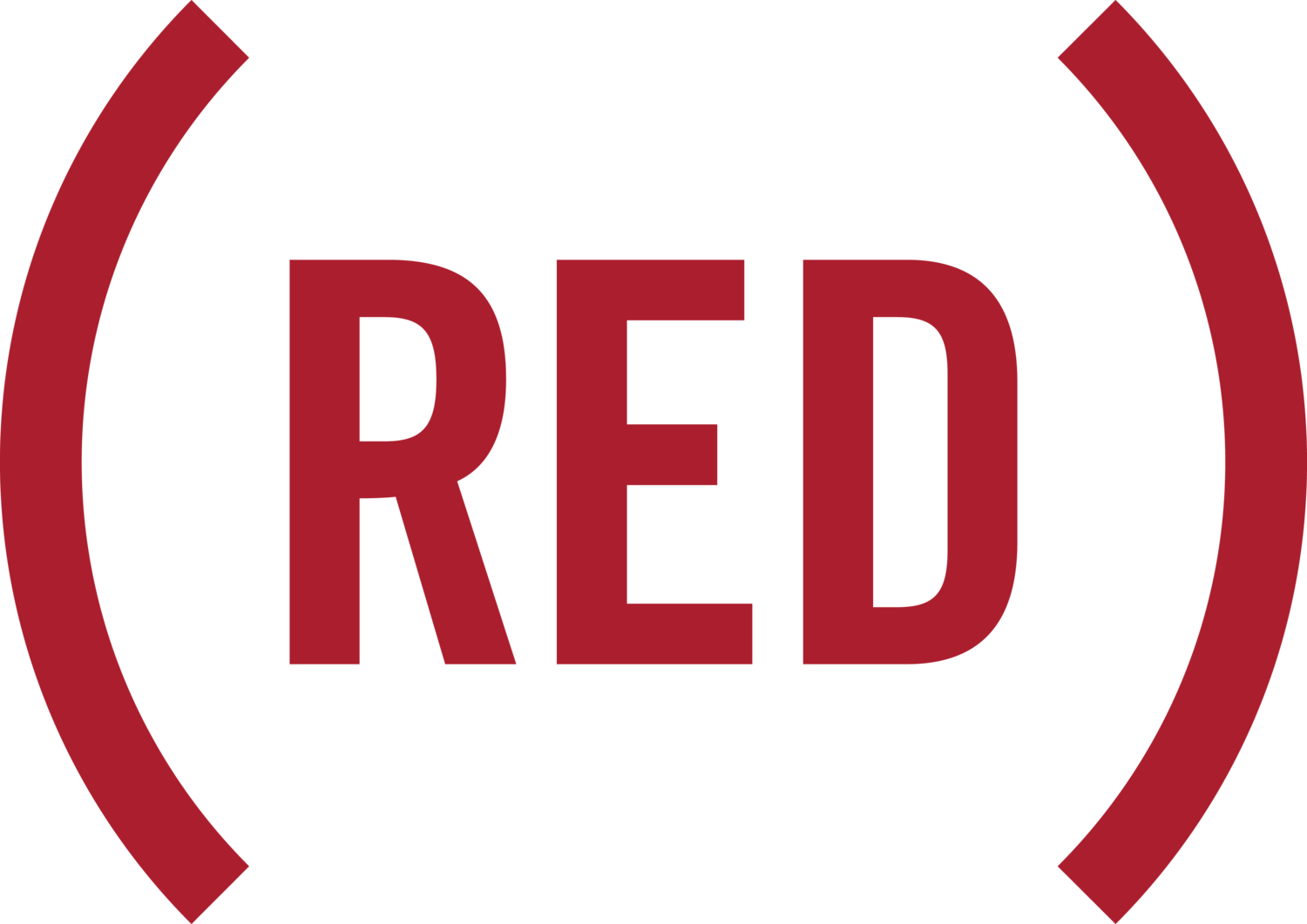 The 2019 Global Citizens Festival was on Saturday and wow, what a day! On top of hearing performances from some of the hottest names in music, festival-goers had the chance to join the BAND-AID® Brand and (RED) in the fight to end AIDS.

In case you haven’t heard, we recently kicked off our partnership with Johnson & Johnson with the launch of new (BAND-AID)RED bandages. Each box, which is packed with a variety of fun (RED) designs, contributes 20 cents to the US Fund for the Global Fund, which can provide enough for one day of life-saving HIV medication that can prevent the transmission of the virus from a mother to her child. The BAND-AID® Brand is encouraging people to #BANDTOGETHER and wear their (BAND-AID)RED bandages as a symbol of collective action.

In conjunction with Johnson & Johnson’s ongoing partnership with Global Citizens, (BAND-AID)RED was featured all over the festival, taking it to a whole new level. There was an awesome BAND TOGETHER END AIDS booth for festival attendees to take pictures with. And the best part? Each photo triggered a $1 contribution to the Global Fund through the Donate A Photo App. Attendees were also encouraged to sign the displays as a symbol of collective action in the fight to end AIDS.

Right before the performance by headliners Queen + Adam Lambert, activist and actress Laverne Cox took to the stage to talk about the (BAND-AID)RED partnership and encourage all 60,000 festival attendees to BAND TOGETHER to end AIDS. She also introduced 5B, the Johnson & Johnson-commissioned documentary about the nurses and caregivers in the first-ever AIDS ward in the U.S.

Regardless of whether or not you made it to this year’s Global Citizens Festival, it’s not too late to donate a photo and help save lives! Just download the Donate A Photo app and select a photo from your camera roll, and you’ll automatically support the fight to end AIDS. It’s that easy! Every photo uploaded until 12/31/19 will trigger Johnson & Johnson to make a $1 donation to the Global Fund to help support HIV/AIDS programs in sub-Saharan Africa.