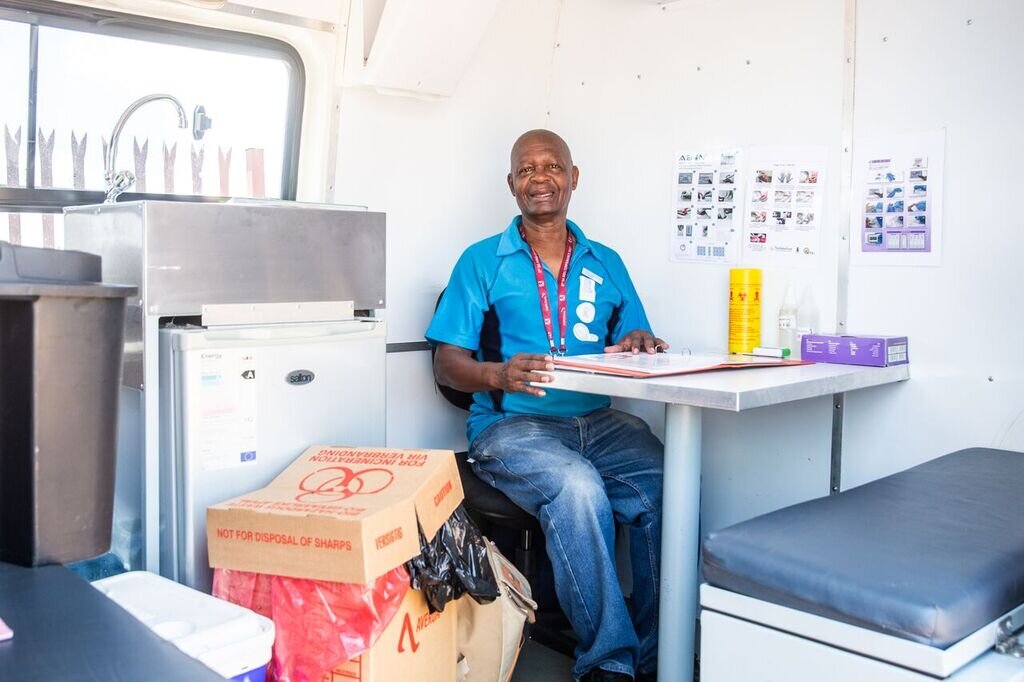 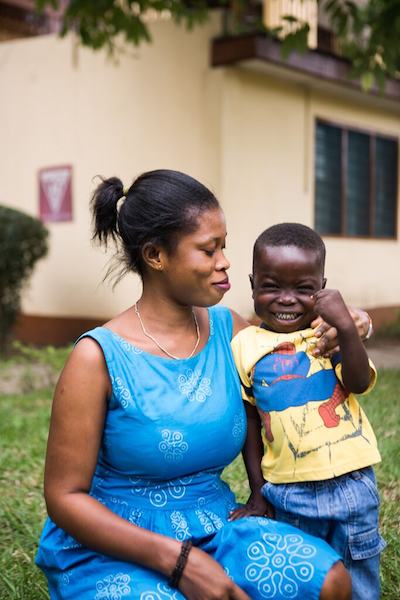 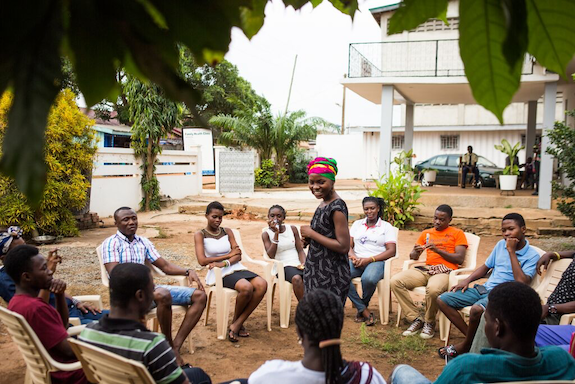 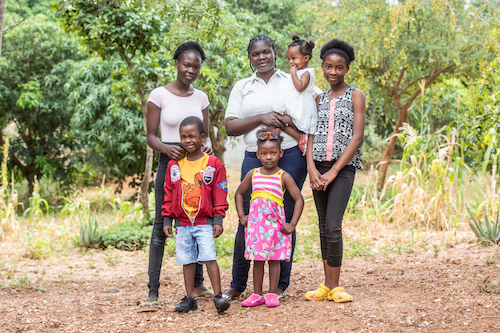 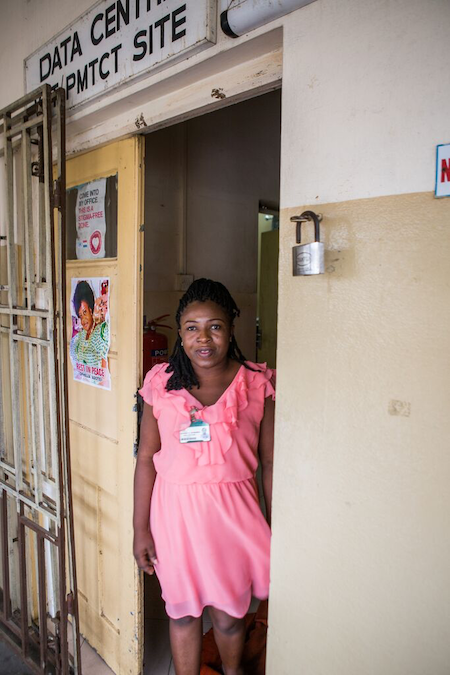 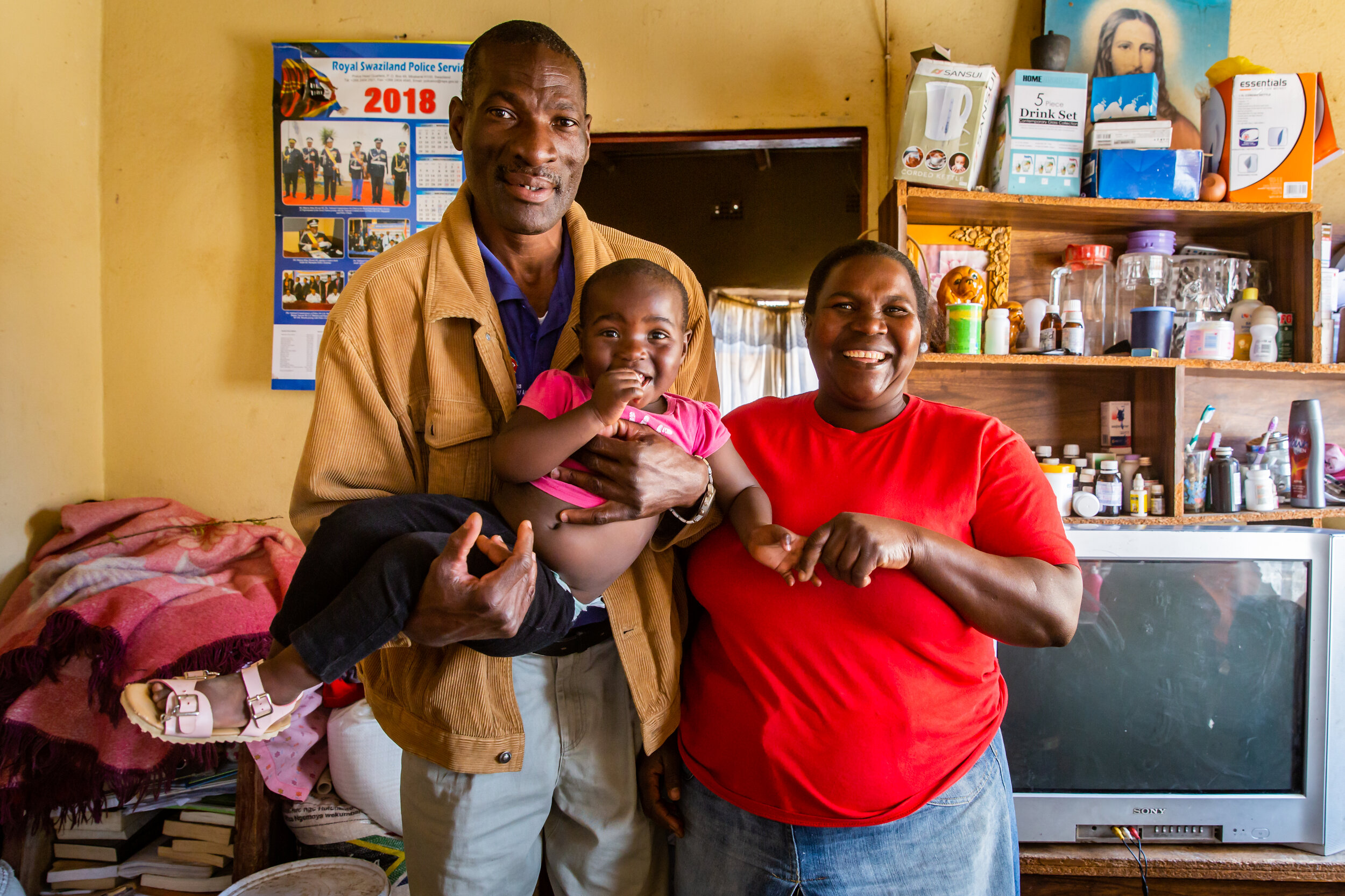 You may have seen the headlines over the past week or so about the failed HIV vaccine in South Africa… and they may make it seem like the fight to end AIDS is a fight we can’t win. But this is far from the truth. Vaccine or no vaccine, we can end this disease once and for all. The failure of the South African vaccine trial doesn’t change the progress we’ve made–and continue to make–in the fight to end AIDS. It’s true, we still have a long road ahead of us: there are still 38 million people living with HIV and 1.7 million new infections each year. But thanks to existing antiretroviral medication and other prevention, treatment, and care programs, we’re getting closer and closer to ending AIDS every single day.

Today, more than 24 million people have access to antiretroviral treatment (ARVs)–that’s more than double the number of people on treatment in 2012. Umm hello?! That is no small feat. These drugs allow people living with HIV to lead full and healthy lives. And of those 24 million, nearly 19 million are in countries supported by the Global Fund (a.k.a. the organization that receives all $$ generated by (RED) partners).

As of 2018, 82% of pregnant women living with HIV worldwide were receiving ARV treatment, a massive scale up from only 44% in 2010. Why is it so important for pregnant women to have access to ARVs? Well, if HIV+ pregnant women adhere to life-saving treatment throughout their pregnancy and during breastfeeding, they won’t pass the virus on to their babies. And THAT ladies and gents, is how we’ll create the first AIDS-free generation.

So yes, even without an HIV vaccine, progress in the fight to end AIDS is possible. BUT (and this is a big BUT), we’re at risk of seeing all of this progress reverse if we don’t step up and act now. Today ARV medication costs as little as 20 cents a day, so even small change can have a huge impact. When you shop (RED), you’re a key part of the fight to end AIDS.